Focus on Shanghai and Go to the World: Chengde Lihe Fertilizer In

On March 5, 2019, the 20th China International Fair on Agricultural Chemicals and Plant Protection (CAC2019) opened in Shanghai New International Exposition Center. The number and scale of exhibitors at this CAC Fair reached a new high. 166 overseas enterprises from more than 30 countries and regions around the world participated in the exhibition, and nearly 40,000 agrochemical manufacturers visited it. 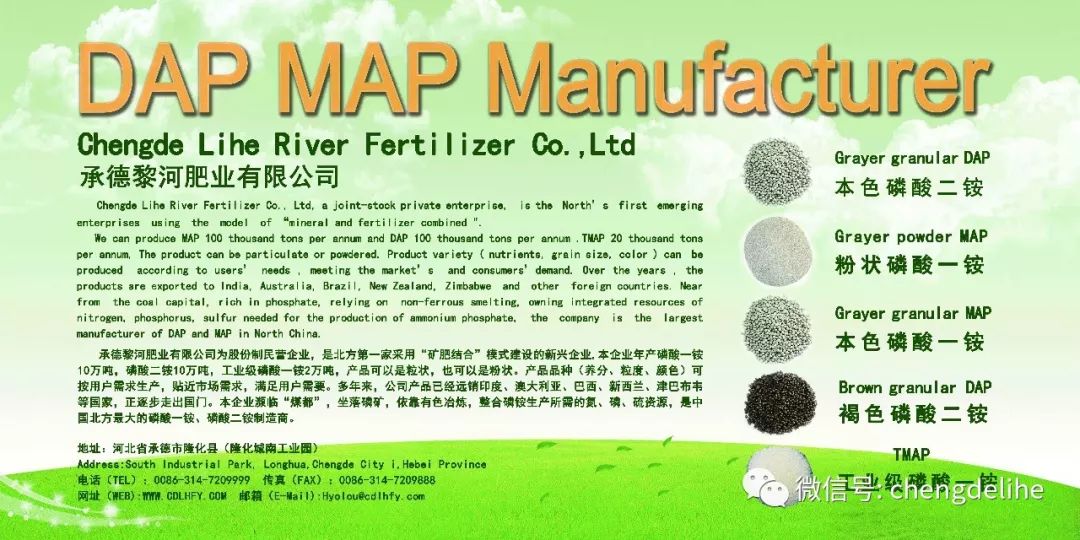 Chengde Lihe Fertilizer Co., Ltd. is a joint-stock private enterprise. It is the first new enterprise in North China to adopt the mode of combining mineral and fertilizer. It is also one of the first 80 domestic ammonium phosphate projects approved by the Ministry of Chemical Industry.

Chengde is located in the northern transportation hub with convenient water and land transportation. It has an eight-ring Expressway network. It is less than 300 kilometers away from Tianjin Port and Qinhuangdao Port, which are important comprehensive ports and foreign trade ports in northern China.

The company uses gunpowder granulation process to produce one hundred thousand tons of ammonium phosphate annually and spray dry for one hundred thousand tons of powdered ammonium phosphate. Products can be granular or powdery, nutrients, granularity, color can be produced according to user needs, close to market demand, to meet user needs. The company's annual output of 20,000 tons of industrial ammonium production line adopts the most advanced dilute acid process in China, which has short process, low energy consumption, high efficiency and environmental protection. The product quality has been upgraded from fertilizer grade to industrial grade and food grade, thus filling the blank of northern industrial ammonium production.

Over the years, our products have been exported to India, Australia, Brazil, New Zealand and other countries, and are gradually going abroad. On the verge of "Coal Capital", located in phosphate rock, relying on non-ferrous smelting, integrating the nitrogen, phosphorus and sulfur resources needed for ammonium phosphate production, is the largest manufacturer of monoammonium phosphate and diammonium phosphate in northern China. 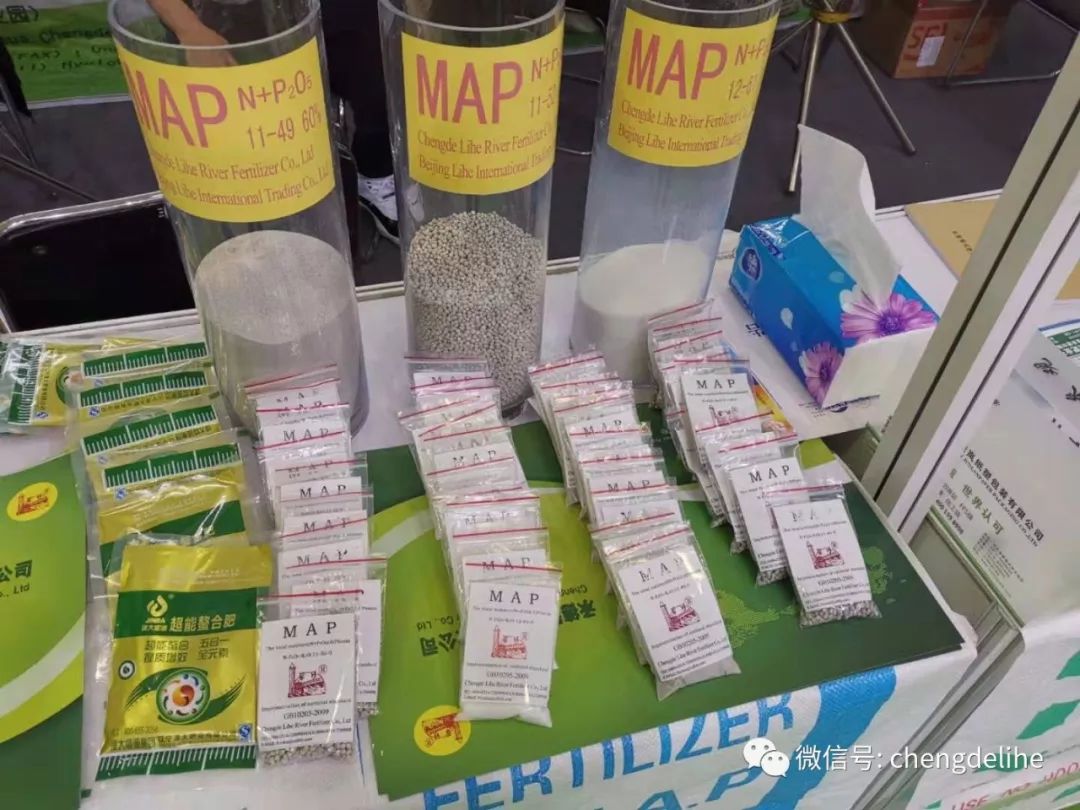 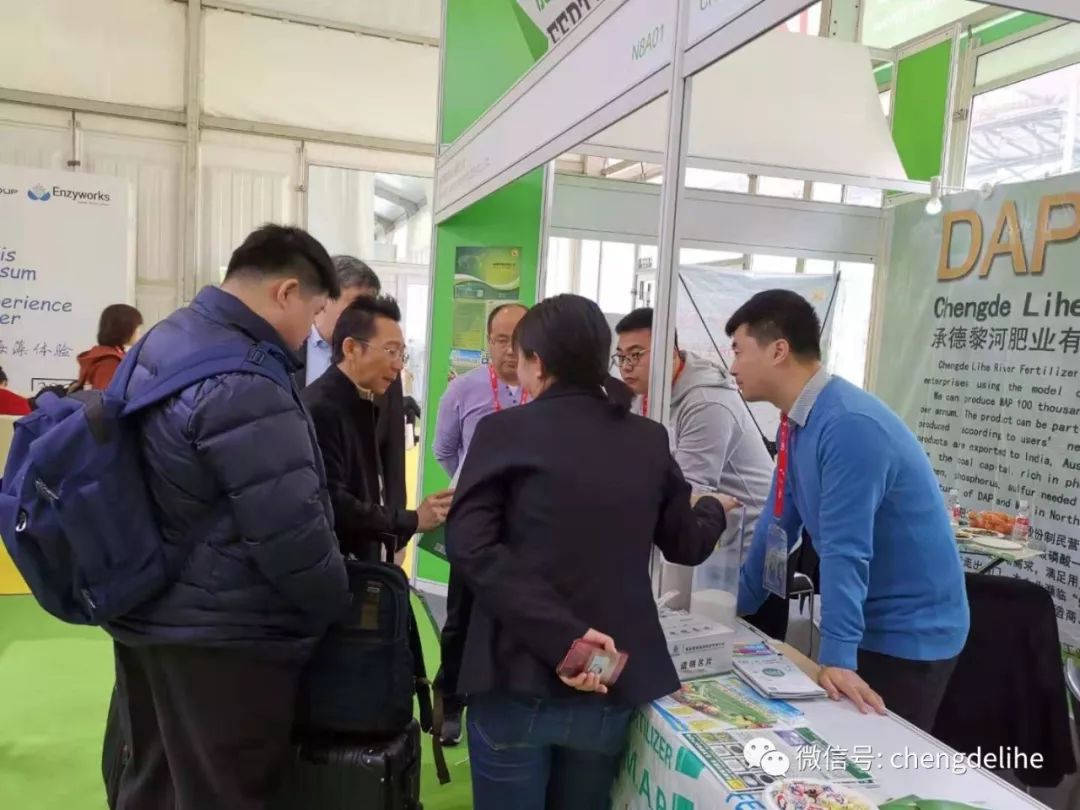 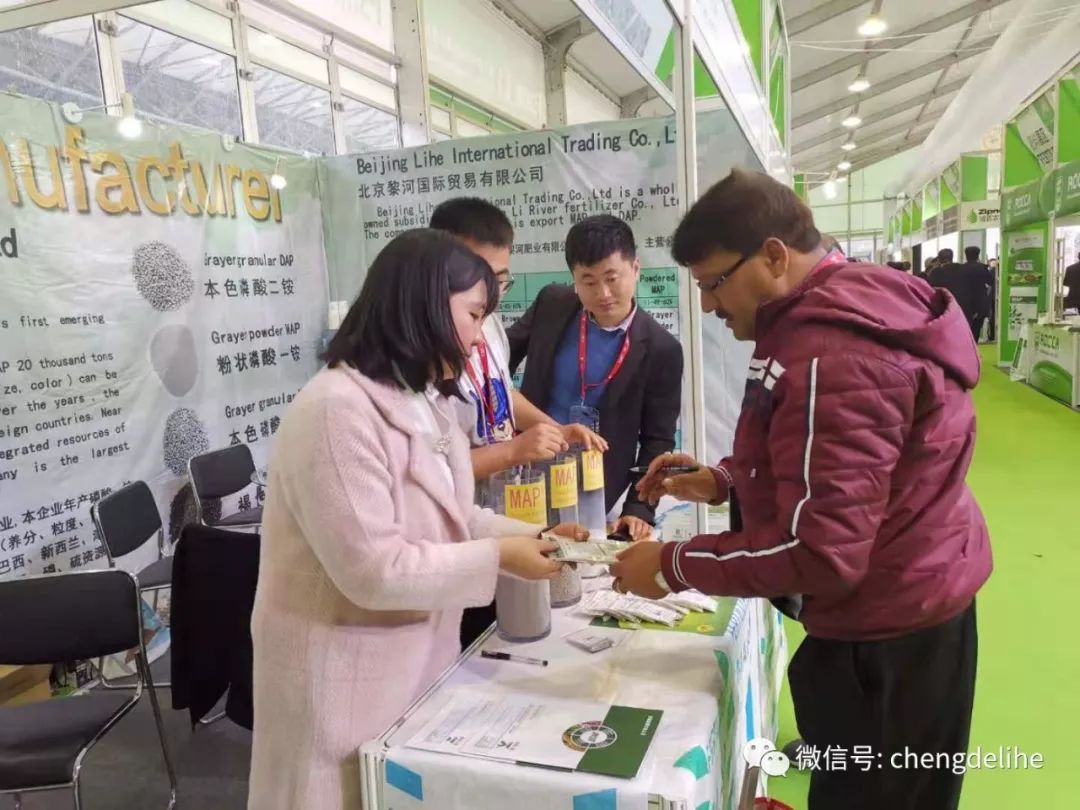 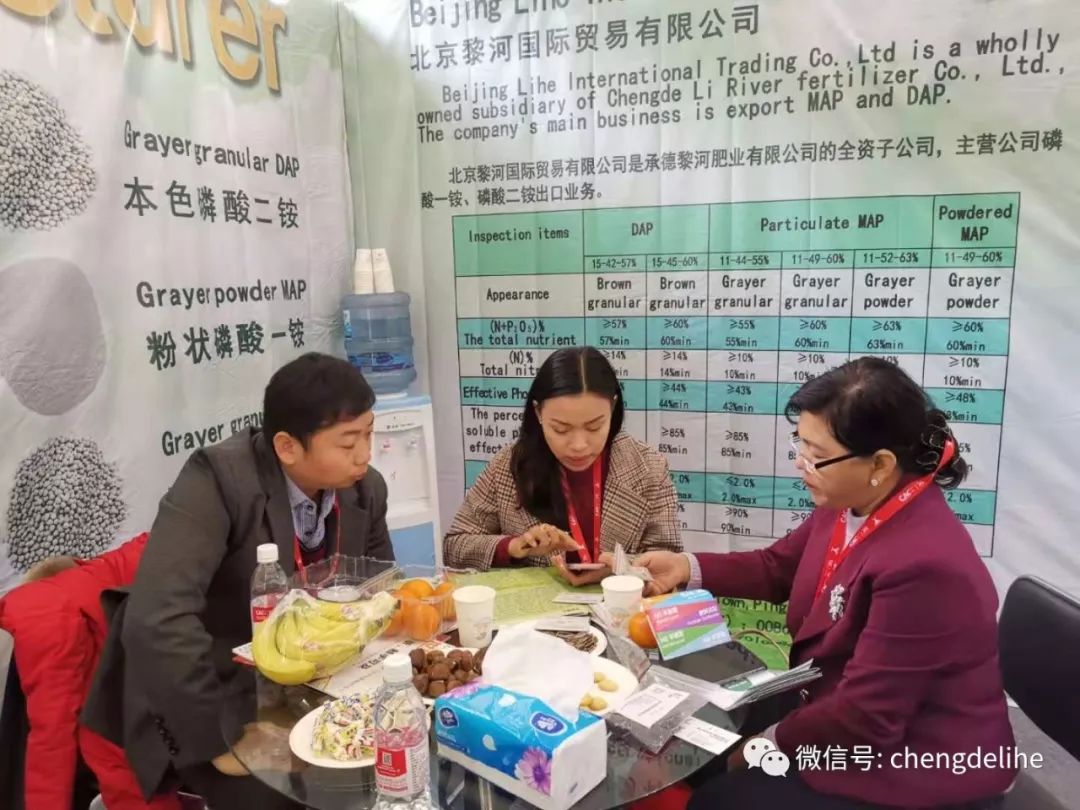 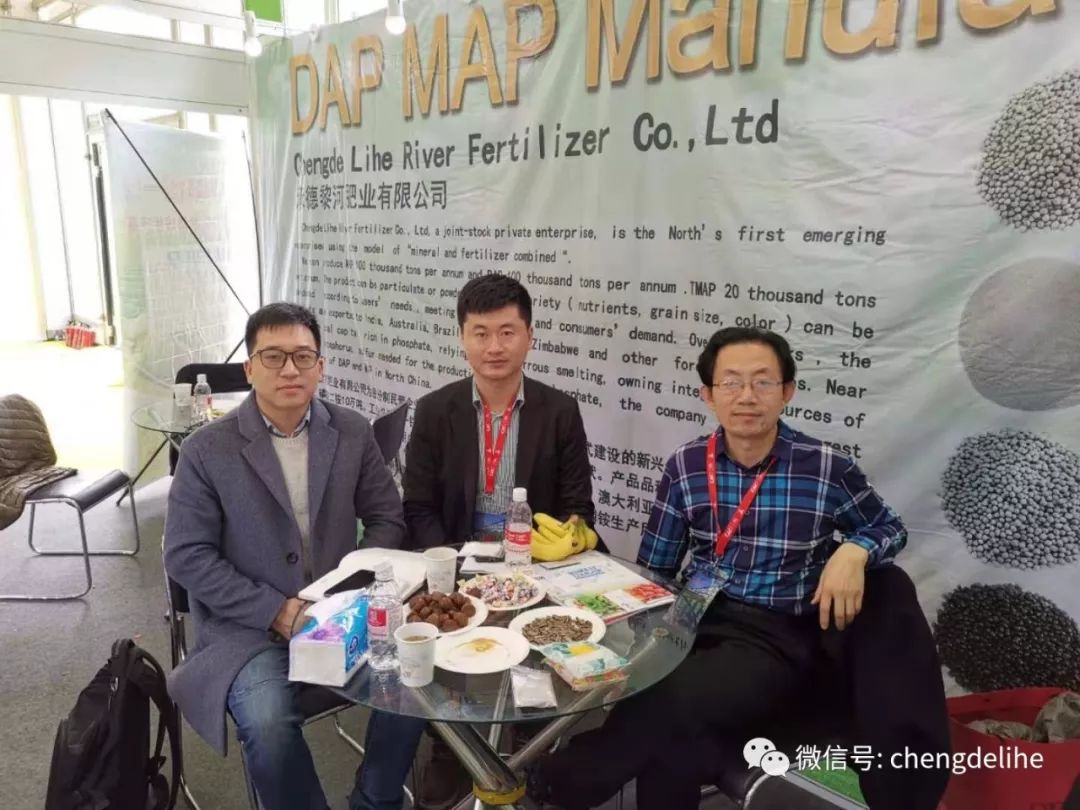 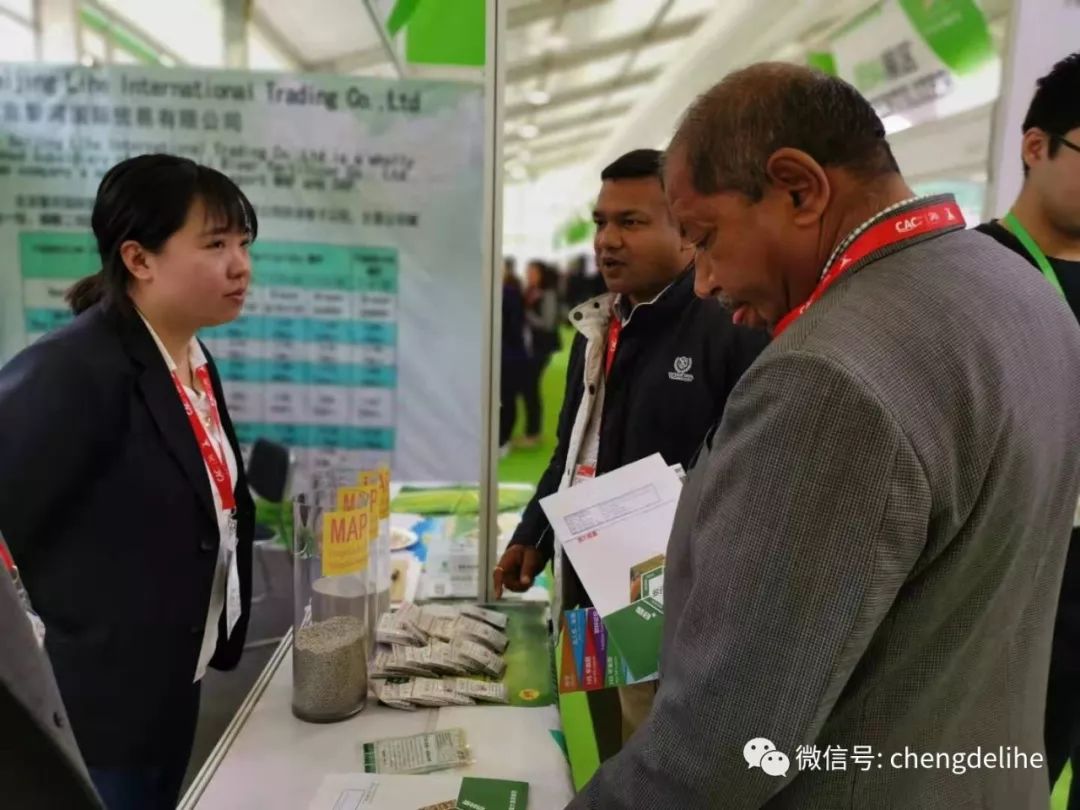 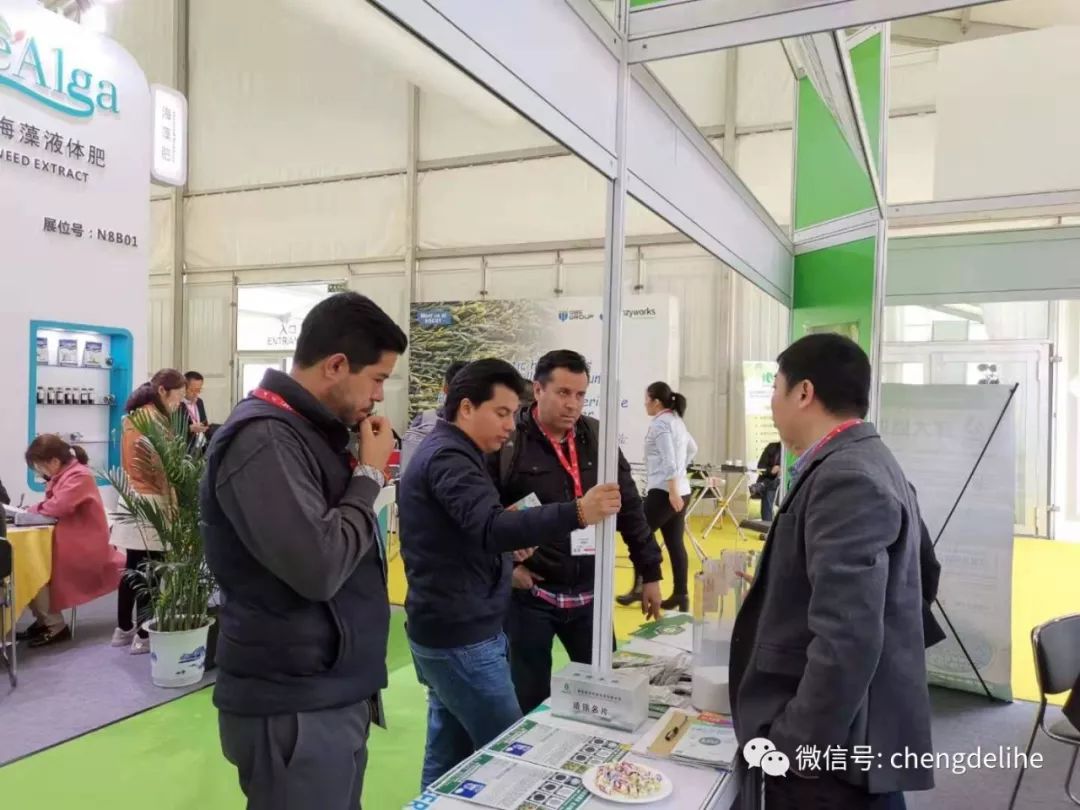 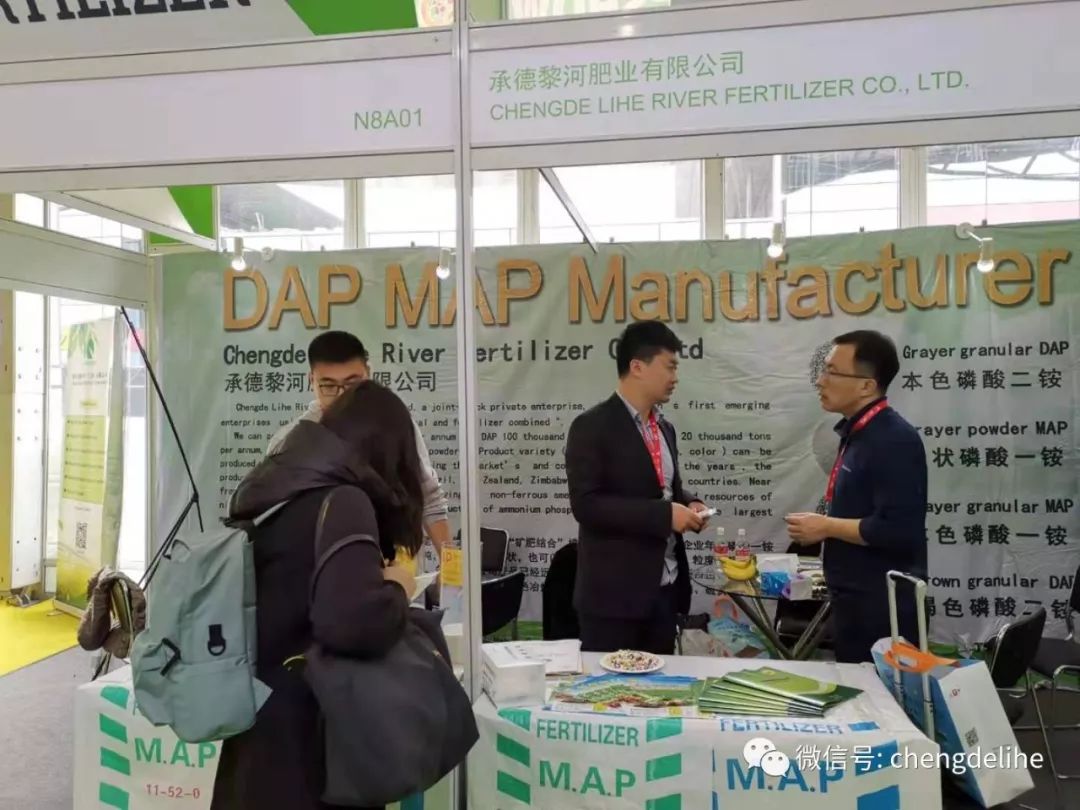 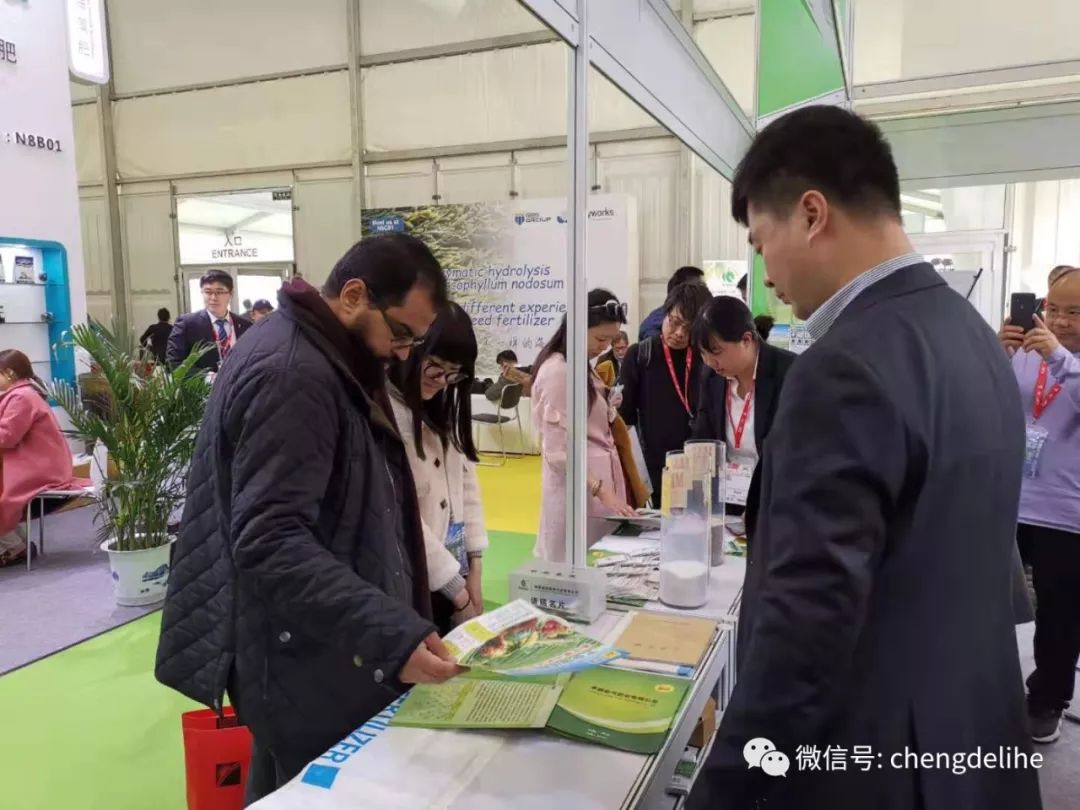 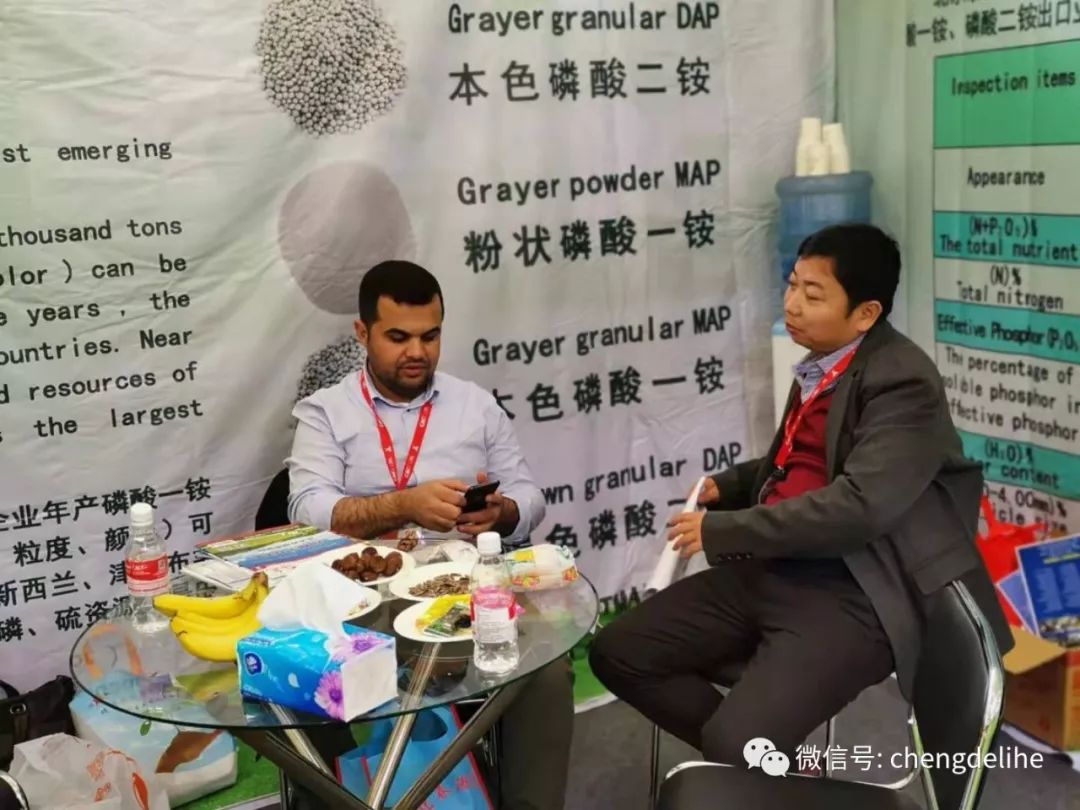 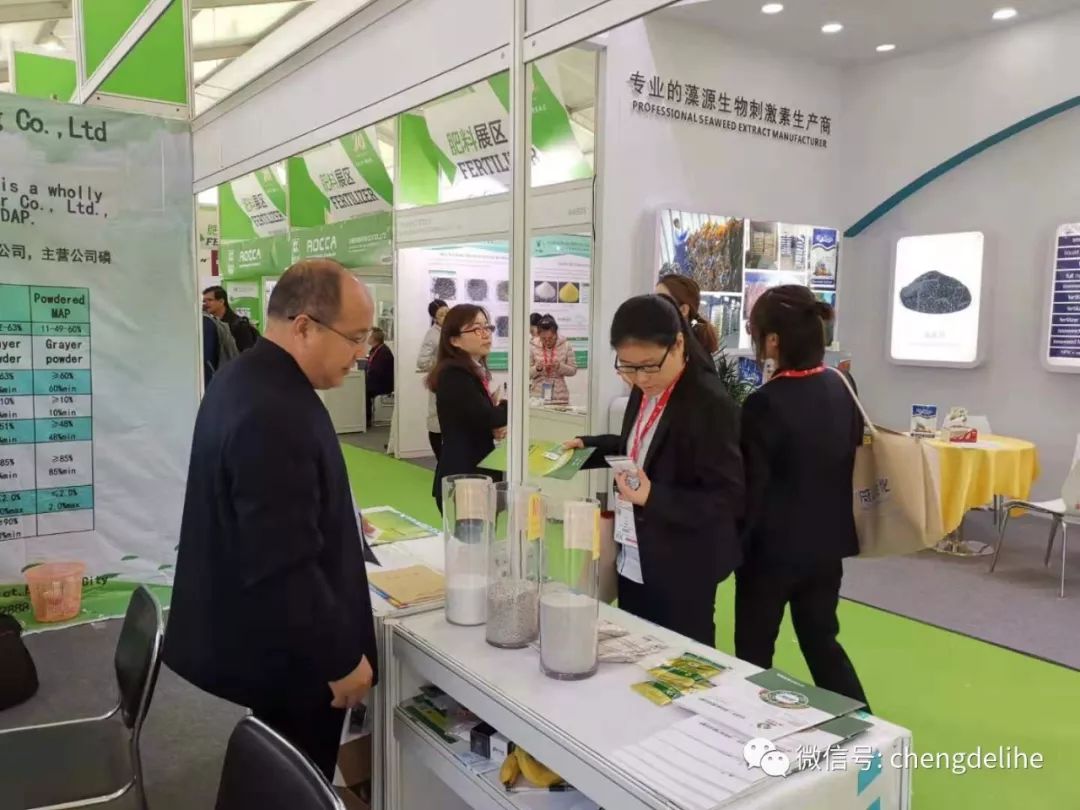 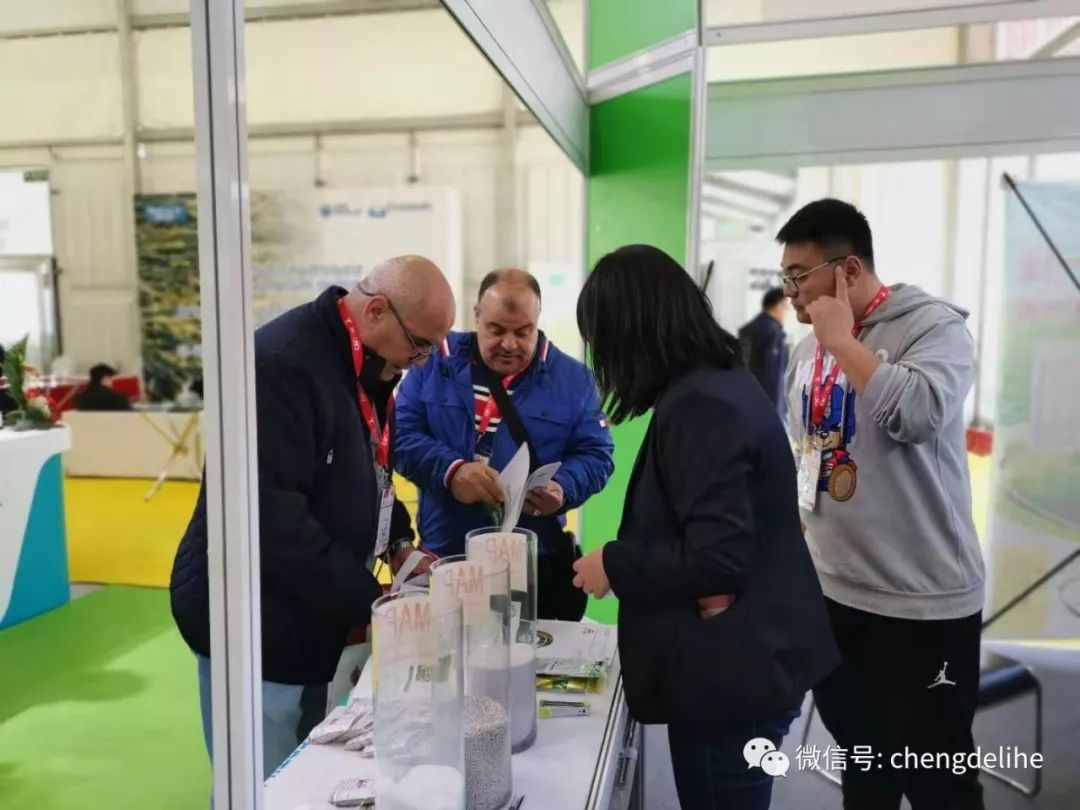 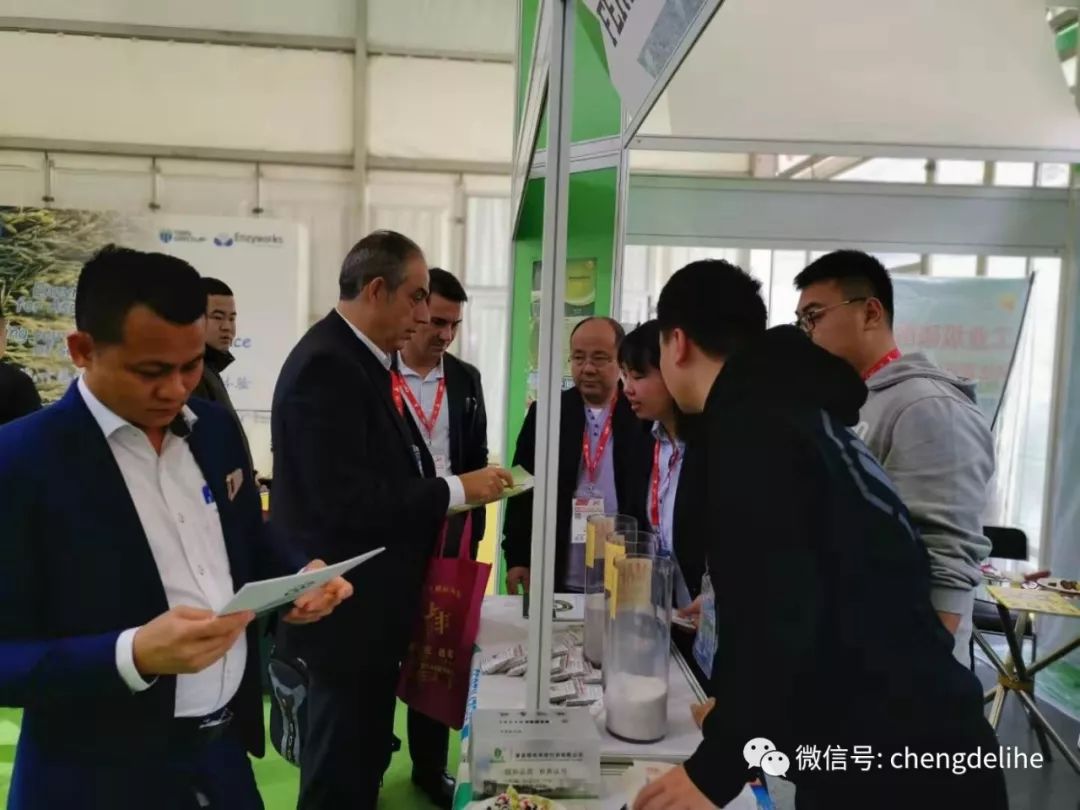 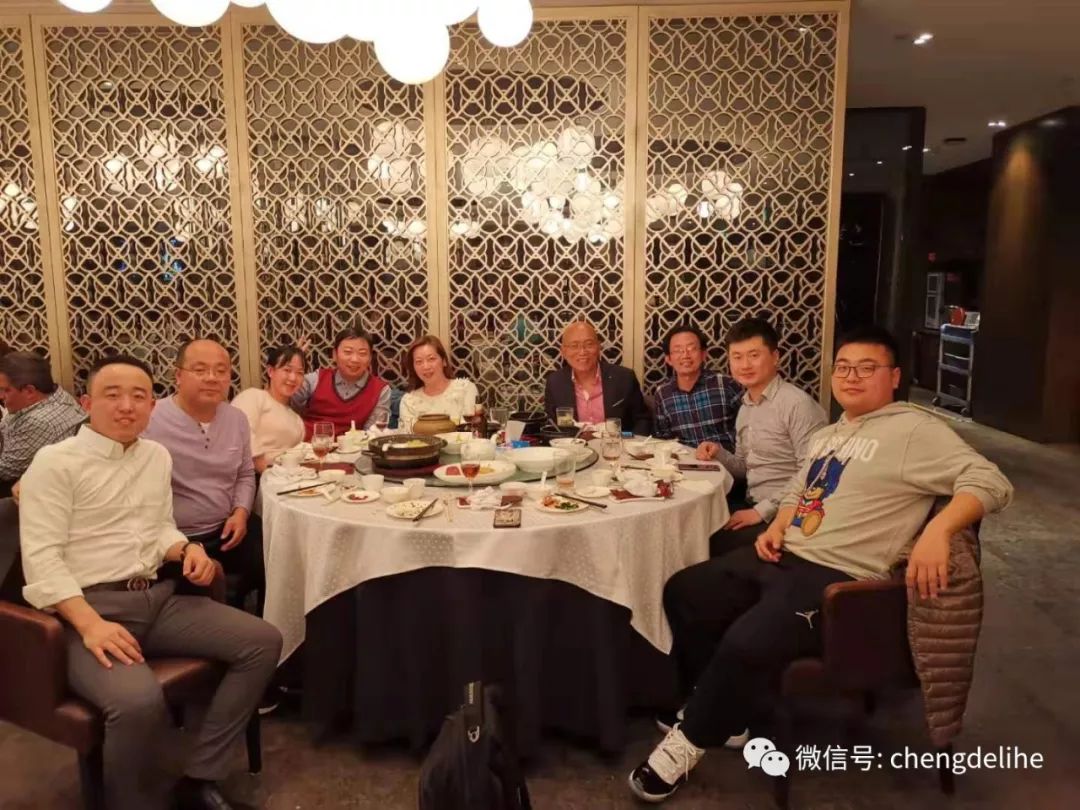 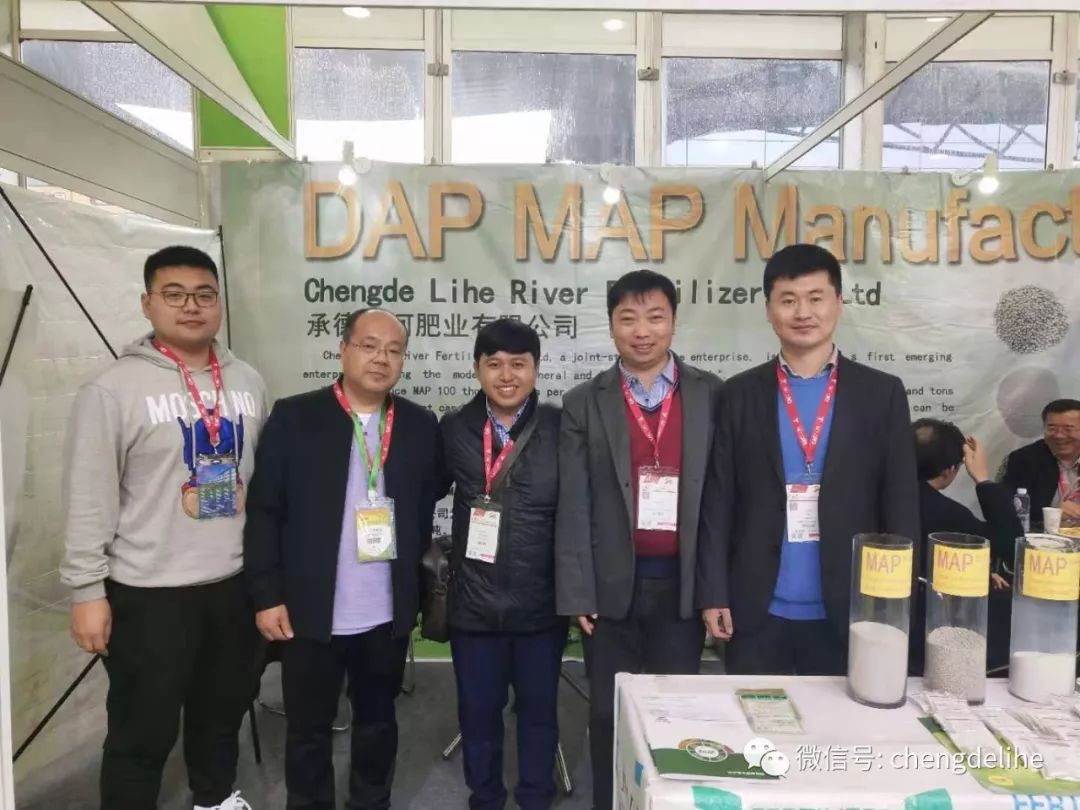 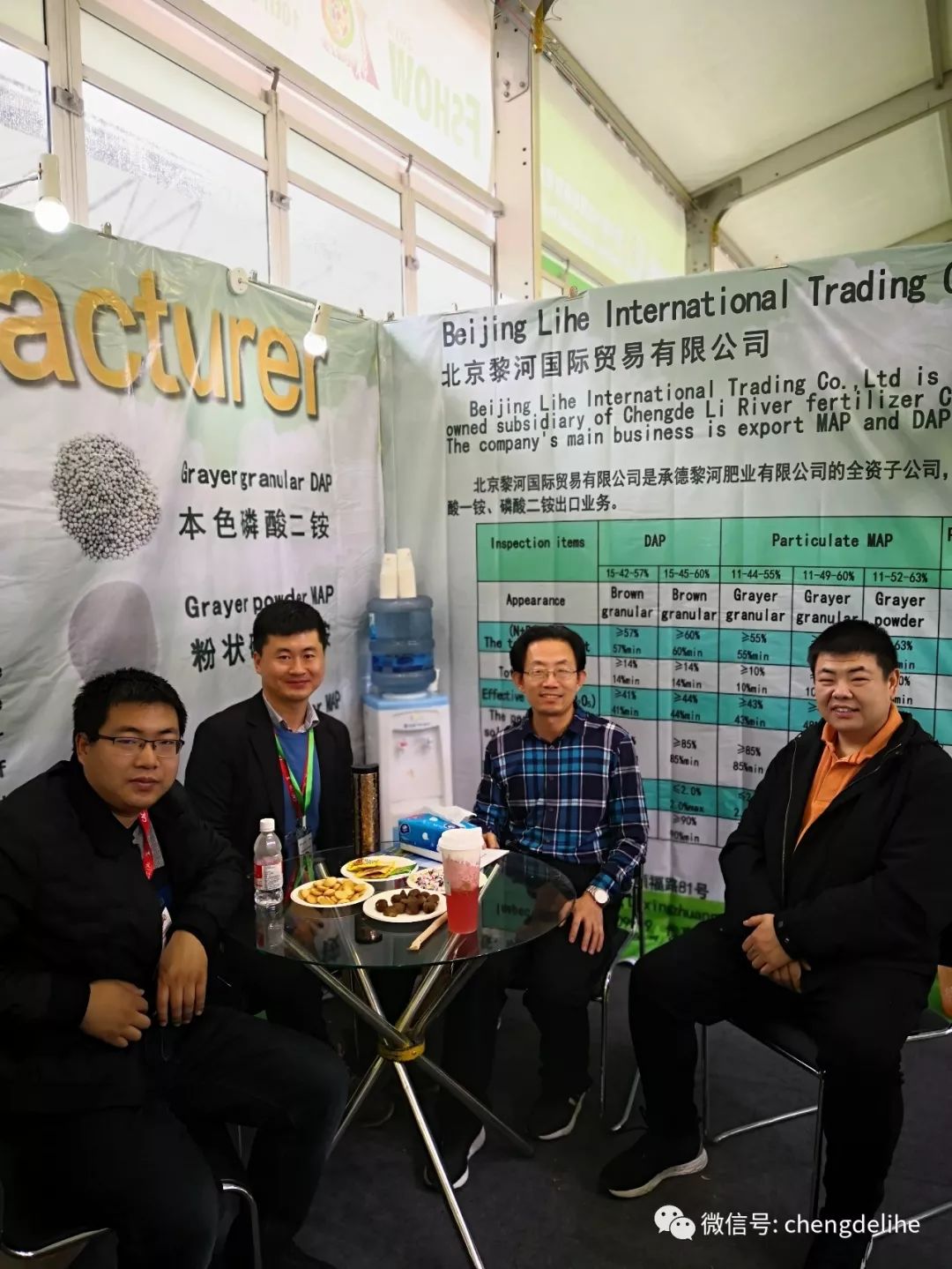 At the same time, the company issued a keynote speech in English and Chinese on "Chengde Lihe Fertilizer Industry and North China Phosphate Mine" at the exchange meeting of fertilizer research results, introducing the situation of North Phosphate Mine and North Ammonium Phosphate Mine. 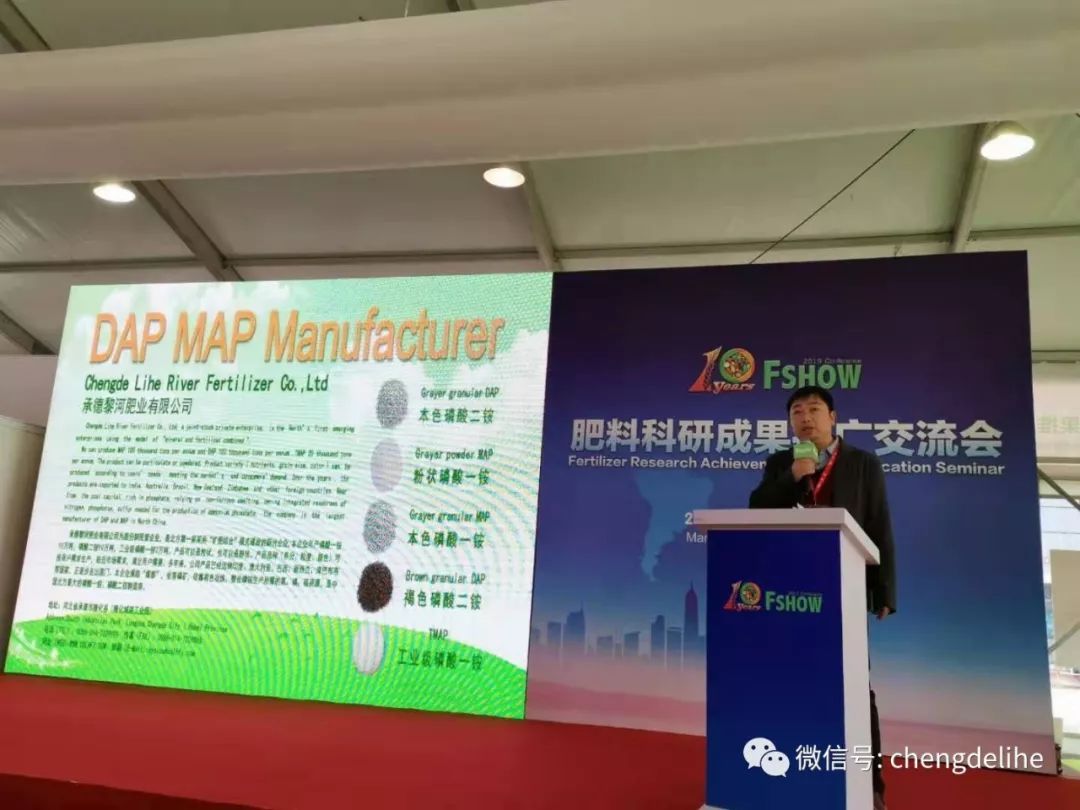 Previous: None
Next: None
< >
DAP MAP Professional Manufacturer